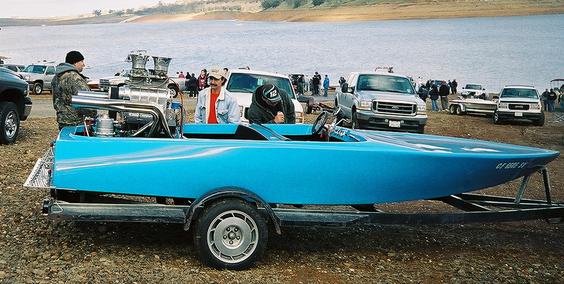 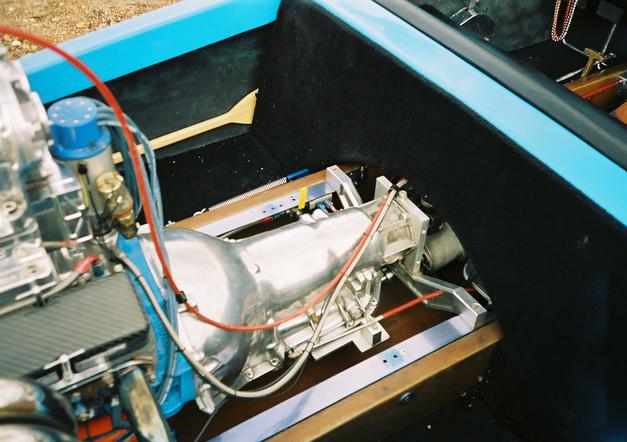 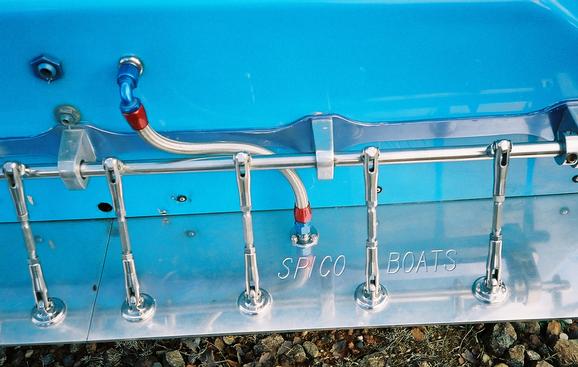 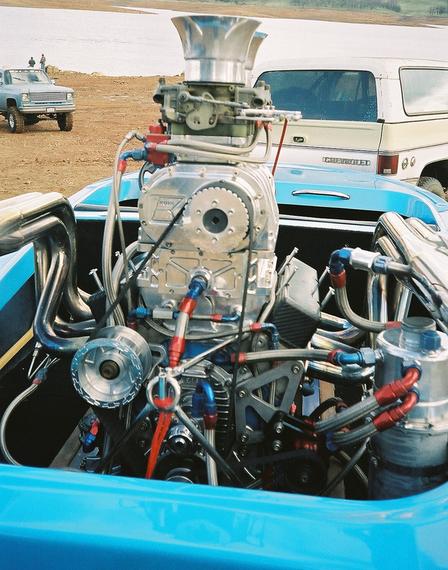 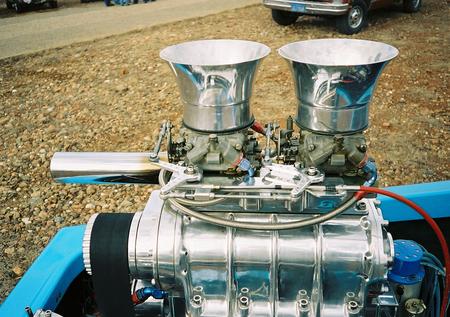 Some additional information -  According to comments made in Don Edward's book "Drag Boats of the 1060s", Spico sold hulls designed by Buck Smith.  It may be that later on Buck built and sold his own designs when his son joined him in the business.  The design below is a 16 foot hull, where most of Bucks later hulls were the shallower 18 foot designs.  More details are sure to come later.